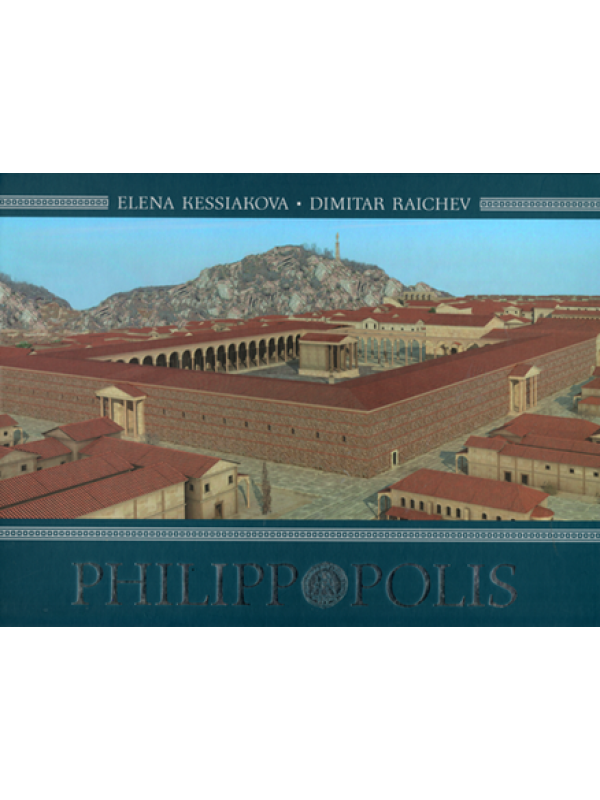 There are books in which everything written about a well-known city or a country implies the feeling of a luxuriant mythology or a suppressed insufficiency, the feeling that the thing shared is slighty hyperbolized and unproved, and the thing supposed by the contemporaires, is little short of hiding among the manuscript of the historians.

The Philippopolis album aims to popularize not only the rich architectural heritage of ancient Plovdiv but also to recreate the real aspect of the city, just what it looked like about two thousand years ago.

The restoration of the city, its most important public and residential buildings, the fortification system and the engineering facilities, though somehow presumable, is based on an adequate archaeological documentation, as some literature and studies about the architecture of Rome and the Roman provinces, have been used.

The album is also a reference point in the labyrinth thougn the ages, not freezed in silent ruins but revived by stories about its past. And that is because Philippopolis is a combination of memories, ruins and pictures, on which the time has built the eternity that has outlasted the vanity of the transient present. A city is a history of traditions and customs, arranged like an ancient puzzle throughout the cobbles of the steep small streets, the boulevards, the houses, a history, leaned over the balcony of the past time, waiting for the next interlocutor. 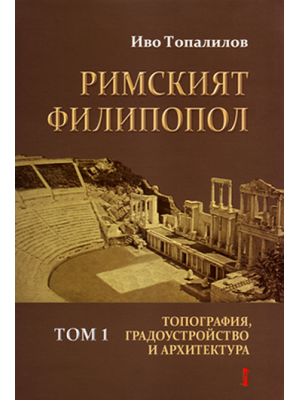 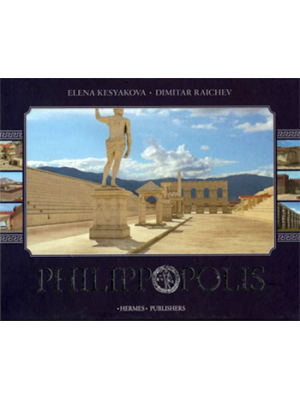 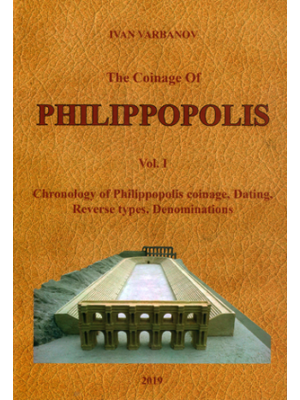 The coinage of Philippopolis
360.00лв
Add to Wish List
Add to Comparison