The Bulgarian in his linguistic world: Linguo-cultural and ethno-psycholinguistic research
18.00лв
Add to Wish List
Add to Comparison 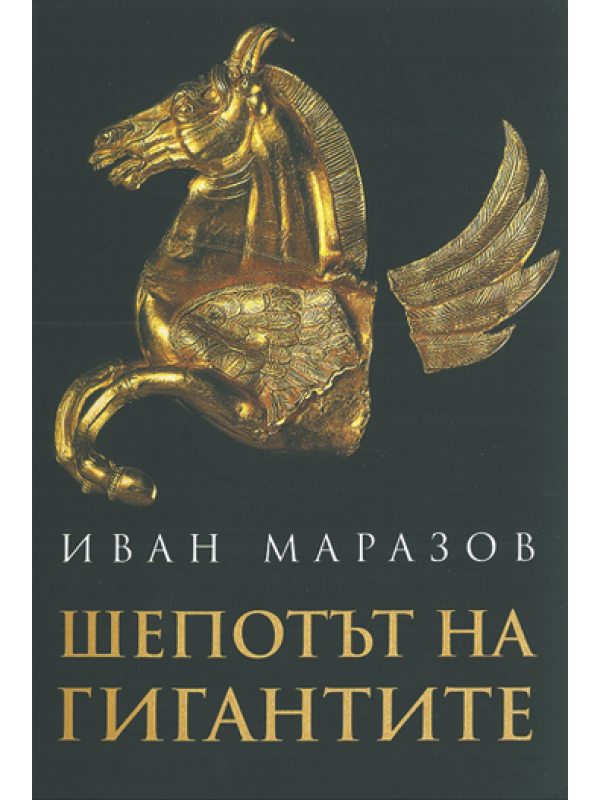 The whisper of giants

The book is dedicated to two mythical races: the giants and the dwarves. Myth uses anthropometric hyperbole to express their affiliation with a world where anomaly, breaking even in size, is the rule. In this wicked world, power and cunning reign, its inhabitants commit crimes not only against humans, but even against gods.
Thracian religion has also retained traces of these mythical races. The Thracians themselves originate from the giants. There is a cave on Mount Hemus, where the Titans were imprisoned after their defeat by the gods. This mountain derives its name from the blood of the monster Typhon, shed in the cosmogonic battle with Zeus. The Titans, another mythical tribe, also ventured into the Thracian mythical lands. But in addition to the homeland of the giants, Thrace also gave birth to the pygmies — the tribe of small people who are constantly fighting the cranes.
Based on comparisons, mainly from the Indo-European mythological tradition, the book attempts to restore a significant part of Thracian folklore.