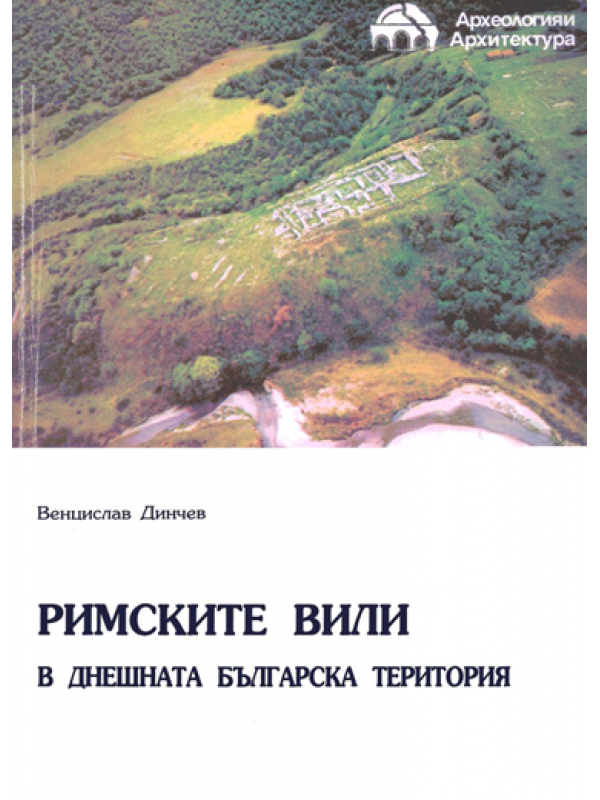 Detached estate centers in the present-day Bulgarian lands ot Roman and Late Roman times (1st—4th century AD) are the objective of the present study. These were usually designated in the written sources by the term villa, and more rarely by other terms, for example — casa agrestis. The wider term villa rustica has been set up in literature under the influence of the works of the Roman authors. We use here villa rustica (villae rusticae) with the reservation that the attribute rustica (rusticae) emphasizes the settlement detachment and not the economic characteristics and the architectural pattern as is the case with the works of Cato, Varo and Vitruvius. Thus, we would like to differentiate between the villae, detached estate centers and the imposing houses in the Roman cities and other settlements, in their central areas, or in the suburbs. The present study is not concerned with the latter, sometimes designated by the terms villa urbana and villa suburbana.

I. Historiography and present problems of the studies on the Roman villae in the present-day Bulgarian lands

ІІ. Description of the sites, identification, classification and chronology 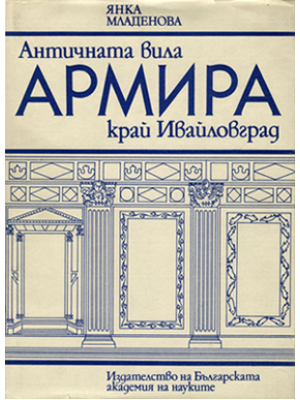 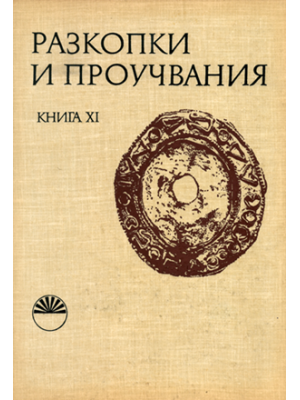 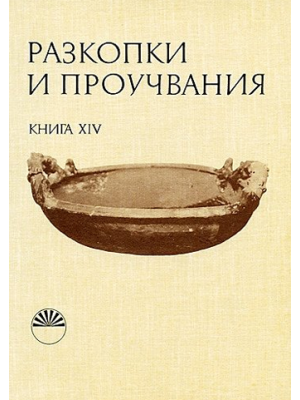 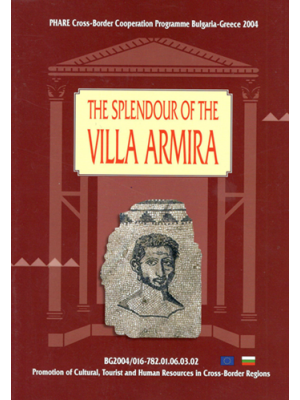 The splendor of the villa Armira
7.00лв
Add to Wish List
Add to Comparison