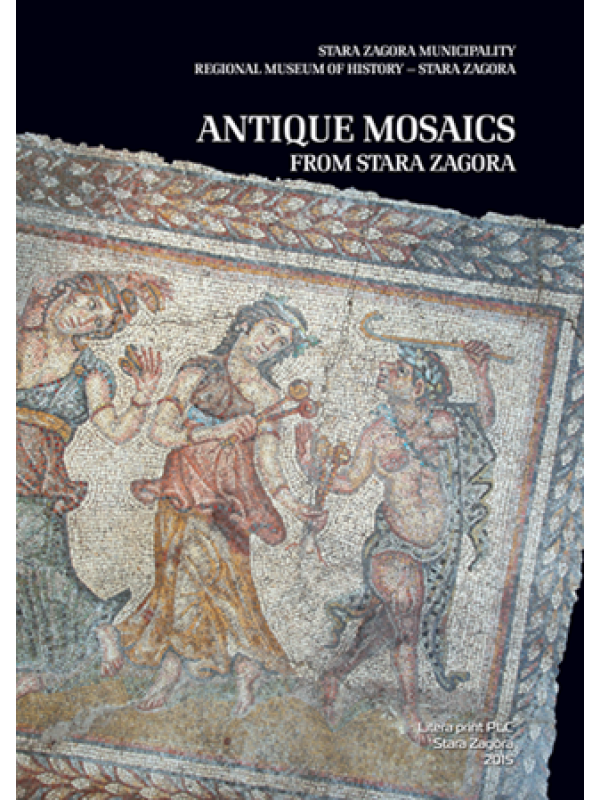 „The archeological investigation of the Roman “Exceedingly brilliant city” Augusta Trayana, which is located beneath the central portion of the modern-day town of Stara Zagora, has revealed magnificent examples of the culture and art of Classical Antiquity.

Some of the most intriguing and impressive finds are the multitude of samples of the mosaic school from the classical city. So far over 20 mosaics have been discovered and studied. They used to decorate various public and private buildings in Augusta Trayana between the 3rd and 6th century AD. Some of them are unique in terms of their composition and symbolism not only for the Thracian lands, but also for the entire Balkan Peninsula and the Eastern provinces of the Roman Empire.“
Introduction

Mosaic in the Thermae of Augusta Trayana 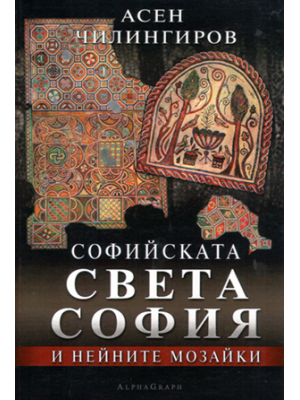 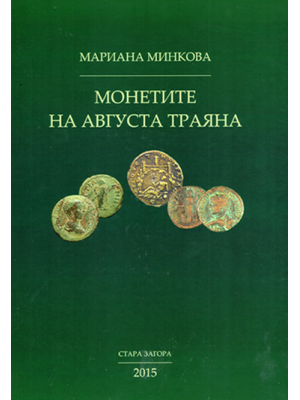