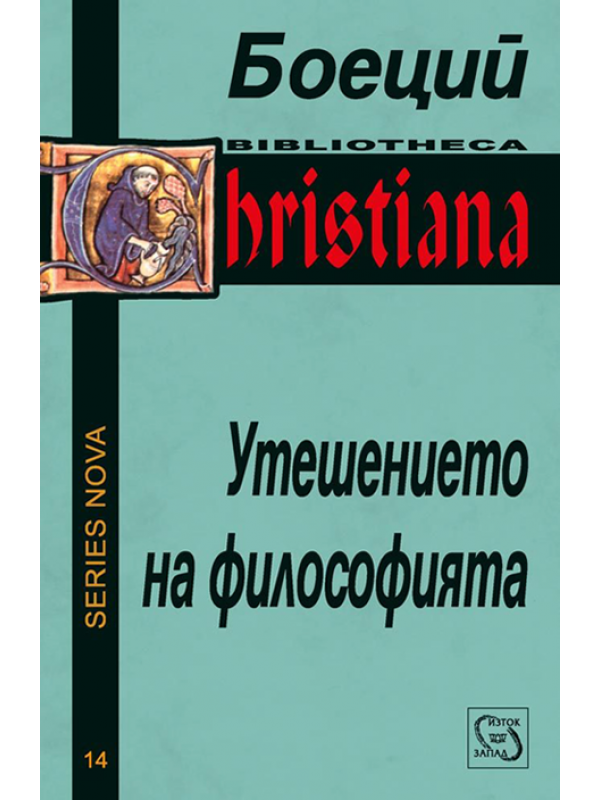 Boethius. The Consolation of Philosophy

Boethius (c. 480—524 AD) was an eminent public figure under the Gothic emperor Theodoric and an exceptional Greek scholar. When he became involved in a conspiracy and was imprisoned in Pavia, it was to the Greek philosophers that he turned. The Consolation was written in the period leading up to his execution. It is a dialogue of alternating prose and verse between the ailing prisoner and his “nurse” Philosophy. Her instruction on the nature of fortune and happiness, good and evil, fate and free will, restore his health and bring him to enlightenment. The Consolation was popular throughout Medieval Europe and his ideas were influential on the thought of Chaucer and Dante. 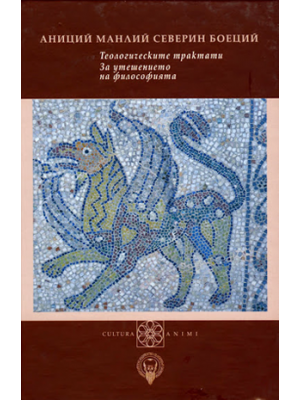