The prophecy of “New Testament” in the Book of Jeremiah and in the Epistle to the Hebrews
19.00лв
Add to Wish List
Add to Comparison

Boethius. The Consolation of Philosophy
6.00лв
Add to Wish List
Add to Comparison

The Letter of Patriarch Photios of Constantinople to Khan Boris of Bulgaria
16.00лв
Add to Wish List
Add to Comparison
Home » A Guide to Communist Bulgaria. Vol. 3: Signs of the Times 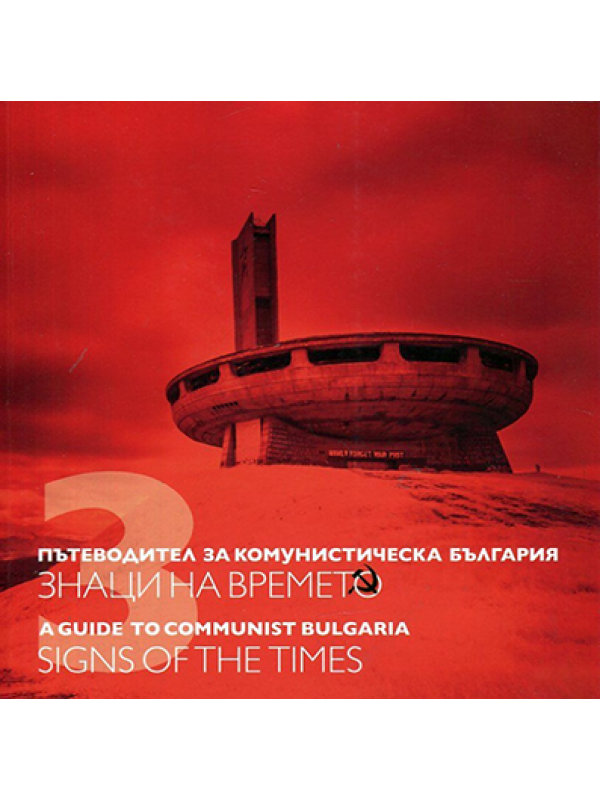 A Guide to Communist Bulgaria. Vol. 3: Signs of the Times

This three-volume book researches comprehensively the architectural, artistic and material heritage of the People's Republic of Bulgaria through a rich visual presentation put in context. Volume One includes the must-visit locations for anyone with an interest in the triumphs and failures of Bulgaria's recent past: from “Buzludzha” and Dimitrovgrad to Stalinist Sofia and the monuments of the Northwest. Volume Two surveys the most remarkable and the oddest monuments and public art samples of the Communist era: from the images of Partizani and the Soviet soldiers to the ordinary working people. Volume Three explores the traces left over by the Communist regime in Bulgaria: from the abandoned military barracks and cinema theatres to the failed megaprojects and the nostalgia for the idealised Socialist past and its funny street signs.

The elite is having fun

Who was Lyudmila Zhivkova?

The funny signs of Socialism

On Communism’s artefacts and its multiple memory 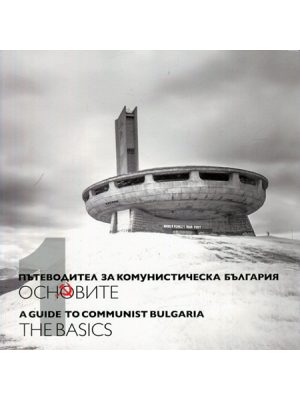 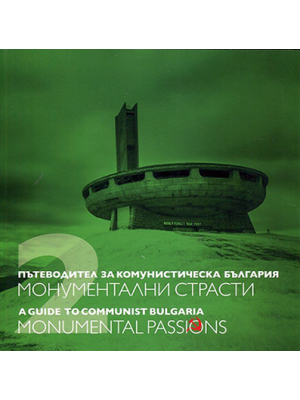 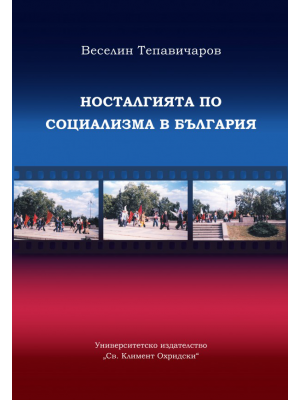 Nostalgia for Socialism in Bulgaria
20.00лв
Add to Wish List
Add to Comparison