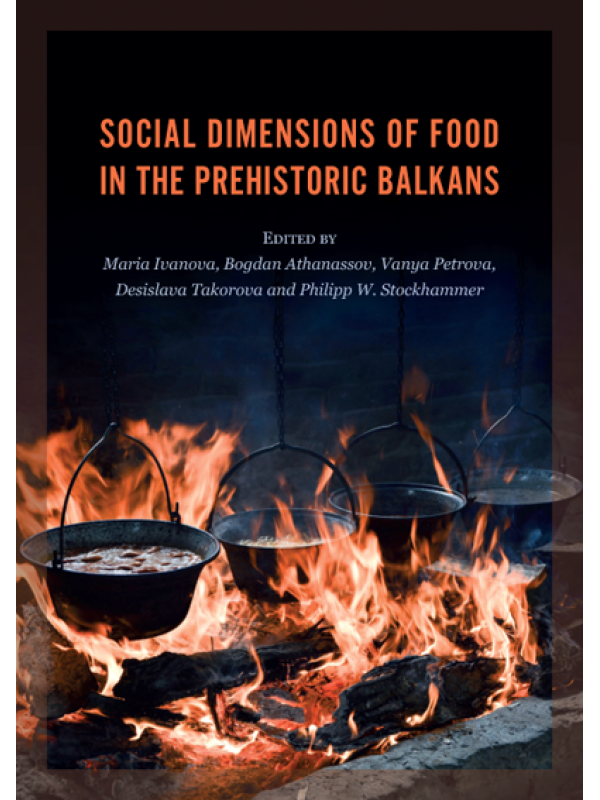 Social Dimensions of Food in the Prehistoric Balkans

Ever since the definition of the Neolithic Revolution by V. Gordon Childe, archaeologists have been aware of the crucial importance of food for the understanding of prehistoric developments. Numerous studies have classified and described cooking ware, hearths and ovens, have studied food residues and more recently also stable isotopes in skeletal material. However, we have not yet succeeded in integrating traditional, functional perspectives on nutrition and semiotic approaches (e.g. dietary practices as an identity marker) with current research in the fields of Food Studies and Material Culture Studies. This volume brings together leading specialists in archaeobotany, economic zooarchaeology and palaeoanthropology to discuss practices of food production and consumption in their social dimensions from the Mesolithic to the Early Iron Age in the Balkans, a region with intermediary position between and the Aegean Sea on one side and Central Europe and the Eurasian steppe regions on the other side. The prehistoric inhabitants of the Balkans were repeatedly confronted with foreign knowledge and practices of food production and consumption which they integrated and thereby transformed into their life. In a series of transdisciplinary studies, the contributors shed new light on the various social dimensions of food in a synchronous as well as diachronic perspective. Contributors present a series of case studies focused on themes of social interaction, communal food preparation and consumption, the role of feasting, and the importance and management of salt production.

3. Eating out: Food and social context in the Early Neolithic of Greece

4. Breath of change: Food and pottery in the course of the Neolithic in northern Greece

5. Carcasses, ceramics and cooking at Makriyalos I: Towards an integrated approach to human diet and commensality in Late Neolithic northern Greece

7. Feasting during the Early Neolithic of the central Balkans: The fauna from Blagotin, Serbia

8. Of pits and bones: A ritual pit at the late Neolithic site of Sarnevo in Bulgarian Thrace

9. Foraging and food production strategies during the Early Neolithic in the Balkans-Carpathian area: The site of Bucova Pusta in Romanian Banat

10. “No quern, no food”? Milling technology and the spread of farming in southeast Europe

12. Social dimensions of salt in the later prehistory of the Eastern Balkans

18. Hunting together: Social aspects of hunting at a 13th—12th century BC fortified site in southwestern Bulgaria

19. Where Angel feared not to tread: Anthropometric approaches to food studies in Aegean and Balkan prehistory 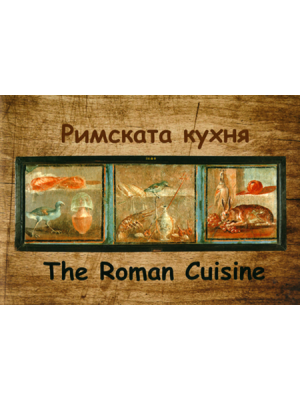