The Stara Bulgaria Collection in Varna consists of 4210 archaeological finds, mostly belt fittings, attire decorations, buckles and horse harness fittings from the 6th—11th centuries AD. The exact findspot of many of these finds is unknown, yet most of them were discovered in northeastern Bulgaria. The collection is the result of a half-a-century of collecting, aimed mostly at retrieving archaeological finds smuggled to Western Europe and Northern America by illegal artifact trafficking. Finds were analysed by a joint Bulgarian and Hungarian research team, the present bilingual volume presents the Early Medieval finds of the Varna Collection in English and Bulgarian. 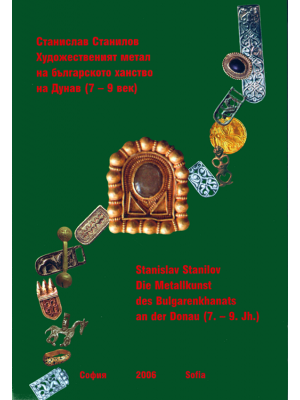