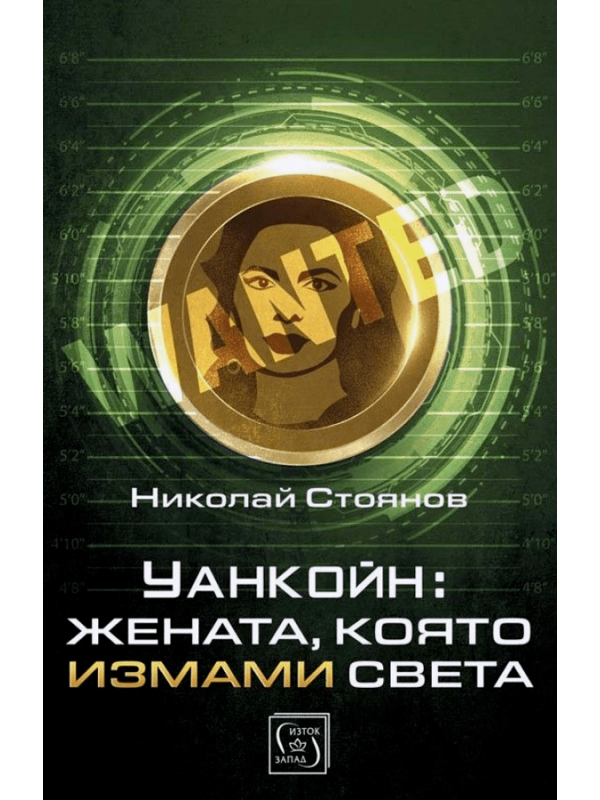 OneCoin: The Woman Who Scammed the World

It all started in 2014 when Bulgarian Ruzha Ignatova, now Doctor Ruzha, gave birth to OneCoin. The claim was that a financial revolution was coming, that it would democratise payments, that it would be like the Facebook of cryptocurrencies... In reality, however, it turned out to be just a facade for one of the world's biggest financial scams. Just three years later, the company has raised, by the most modest estimates, more than $4 billion from millions of victims around the world, and its founder is fittingly surrounded by luxury properties, cars, yachts, paintings, dresses and jewellery... until she suddenly disappears off the face of the earth. She has been wanted by the FBI since late 2017 and has not appeared in public. But not only does the story not end there, but it's filled with more twists and mysteries — arrests and lawsuits, money-packed apartments, a love story, spies and sheiks. But perhaps the most impressive thing is that after all this, OneCoin is still alive, still using its headquarters in Sofia and still attracting new victims.