The truth in the history
30.00лв
Add to Wish List
Add to Comparison
Home » Art studies » Thracian art » The Painted Coffers of the Ostrusha Tomb 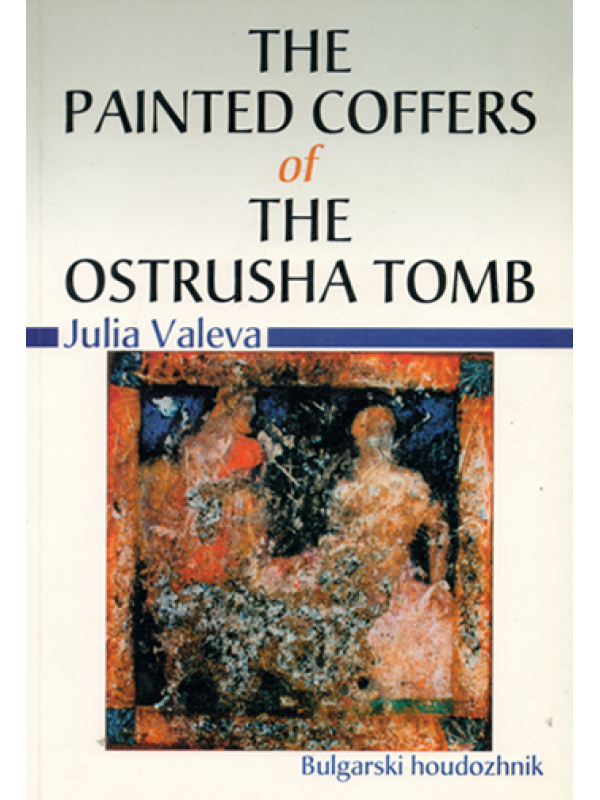 The Painted Coffers of the Ostrusha Tomb

The monumental tomb discovered under the Ostrusha mound in the Kazanluk valley is of special importance not only for the history of Thracian art but also for Classical art in general. Most spectacular is the coffered ceiling of the burial chamber, once entirely covered with paintings. Among them are the earliest preserved wall paintings of Nereids, Bellerophon killing the Chimaira, Thetis in the Forge of Hephaistus, scenes from the life of Achilles according to Homer's narrative and Aeschylus lost tragedies. The masterly organization of the mythological characters and symbols in a meaningful, highly imaginative and colourful decorative system makes it like a polyphonic salvation hymn invoking the protection of the chthonic deities Dionysus, Demeter and Persephone. The fine Late Classical style of the paintings and some iconographic details suggest dating the burial chamber and its decoration to the last decades of the 4th century B.C.

Chapter 7. Hero Sitting in from of Panoply

Chapter 10. Hero Standing next to His Shield

Chapter12. Coffers without Pint Layer on the East and South Sides

Chapter 15. Figure on a Feline — Cybele

Chapter 16. Flowers in the corner Coffers

Chapter 17. Scrolls on the Vertical Borders 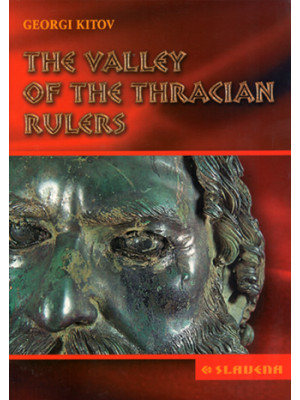 The Valley of the Thracian Rulers
15.00лв
Add to Wish List
Add to Comparison 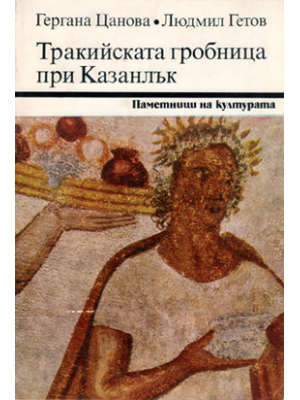 The Thracian tomb near Kazanluk
15.00лв
Add to Wish List
Add to Comparison