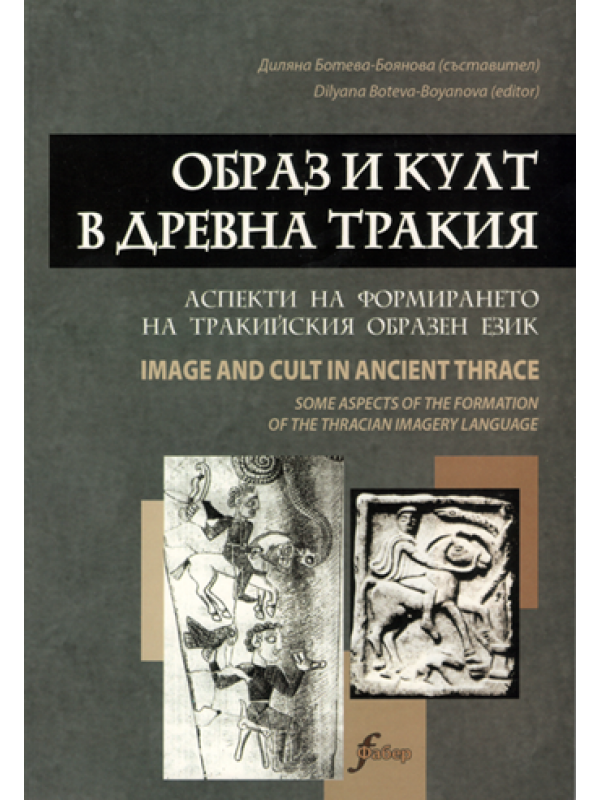 Image and Cult in Ancient Thrace: Some aspects of the formation of the Thracian imagery language

Present miscellany is the result of a research project financed by Alexander von Humboldt Foundation (Germany). It was provoked by the statements that the so called Thracian Rider and some other iconographic elements connected with him (e.g. the serpent) appeared in Thrace as a borrowing from the Greek art, despite the fact that the Rider’s meeting with a serpent is attested not only on late votive plaques but on early monuments of the Thracian toreutics as well. It is an attempt at a careful analysis of elements through which foreign cultural codes (Persian, Greek, Roman) were perceived in Thrace. This provides  sound reasons to confirm or to reject the assumption that there was a foreign influence on some aspects of the Thracian imagery language.

D. Boteva. About Thracian imagery language and the way towards its ‘reading’: An Introduction

A. Petrova. The Hellenistic gravestone reliefs from the West Pontic Area

D. Boteva. Relationship between iconography and inscription on votive reliefs of the Thracian Rider:
A database analysis

M. Izdimirski. The Horseman in pre-Roman Thrace and the Achaemenid Empire