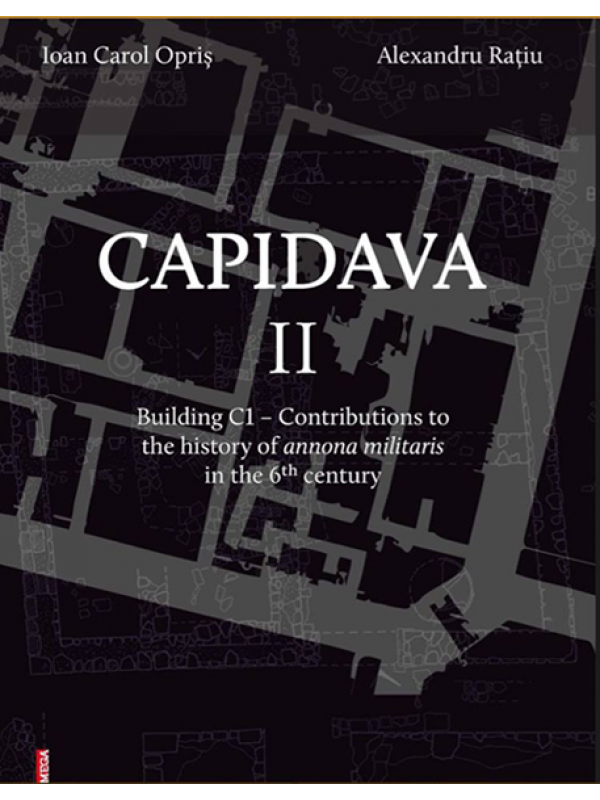 Capidava II: Building C1 — Contributions to the history of annona militaris in the 6th century

The book presents the results of the archaeological excavations of a building (10 x 11 m and a surface of 110 m2) situated in the Southern part of the fort at Capidava, next to the main gate. The building C1 functioned during the 6th century AD until an attack destroyed it in 582 or in the early years of Mauricius Tiberius’ reign. The analysis allowed to establish the function of the building C1 as storage facility with commercial destination for the local distribution of annona goods, besides other merchandise in Cretan, Western Asia Minor and above all Levantine containers.

2.2. Perimetral walls. The upper structure and the roof

2.4. Archaeological context of the finds

5.6. Militaria and other fittings

Annex I. A hoard of sixth-century coppers and the end of Roman Capidava

Annex II. Dendrochronology of the Early Byzantine fort at Capidava

Abbreviations of periodicals and series 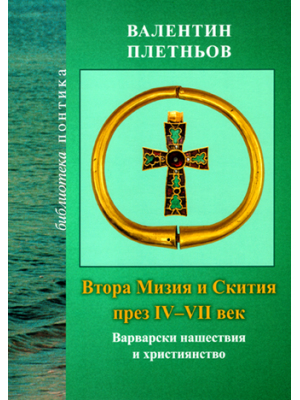